The name La Belle Époque – The Beautiful Époch – refers to an era in French history, usually stated to have begun in 1871 and ended with the start of WW1 in 1914. This was a time of great progress in industries and science, and an air of optimism was very much present. Standards of living had risen in many parts of Western Europe, which meant that people had more time and money to socialise and for leisure and entertainment in the form of art, theatre and music.

The invention of the light bulb around 1870 made it possible to stay up later and for a new kind of night life to evolve. Many felt that the perfect society was nearly reached.

While photography was taking great leaps forward, painters moved away from realism and impressionism emerged. Light pastel colours were popular during the era, especially in afternoon dresses and tea gowns. For the first weave of our light but still perfectly drapey jacquard fabric we chose a soft and delicate petal pink.

We want our Belle Époque pattern to transport you to a summery stroll followed by a lavish afternoon tea in the park in 1910’s Paris. Imagine faint notes fluttering in the warm, still air – an orchestra is playing somewhere in the background. Muted chatter of people excitedly discussing the evening’s soirée momentarily reaches you as they pass on their bicycles.

Picture a riverside path shaded by blossoming fruit trees, a bubbling fountain by which a group of fashionable ladies holding their parasols have gathered – the whole scene is as delightful as an impressionist painting. Ah, it truly is the Beautiful Era! 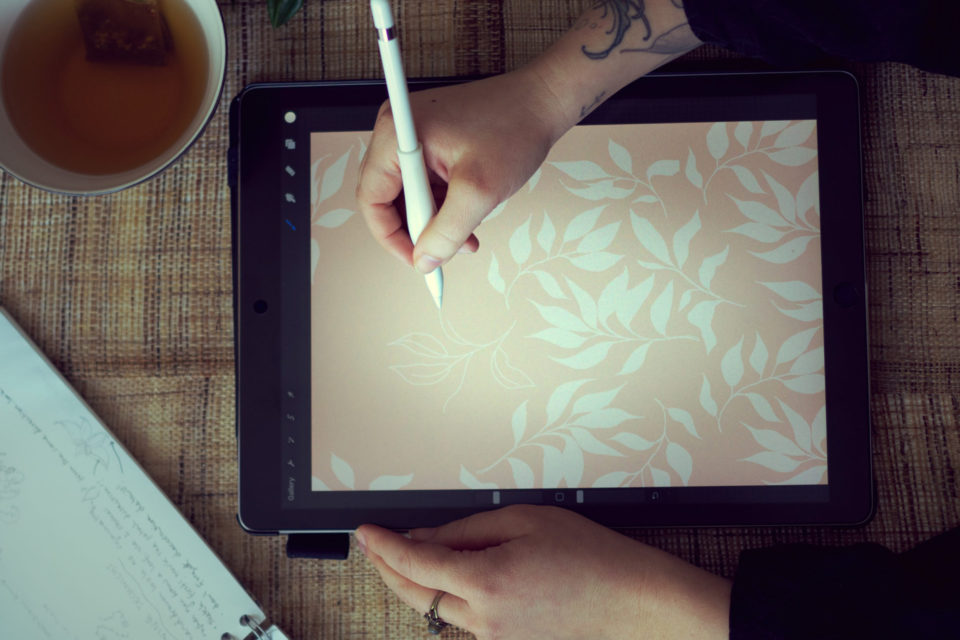 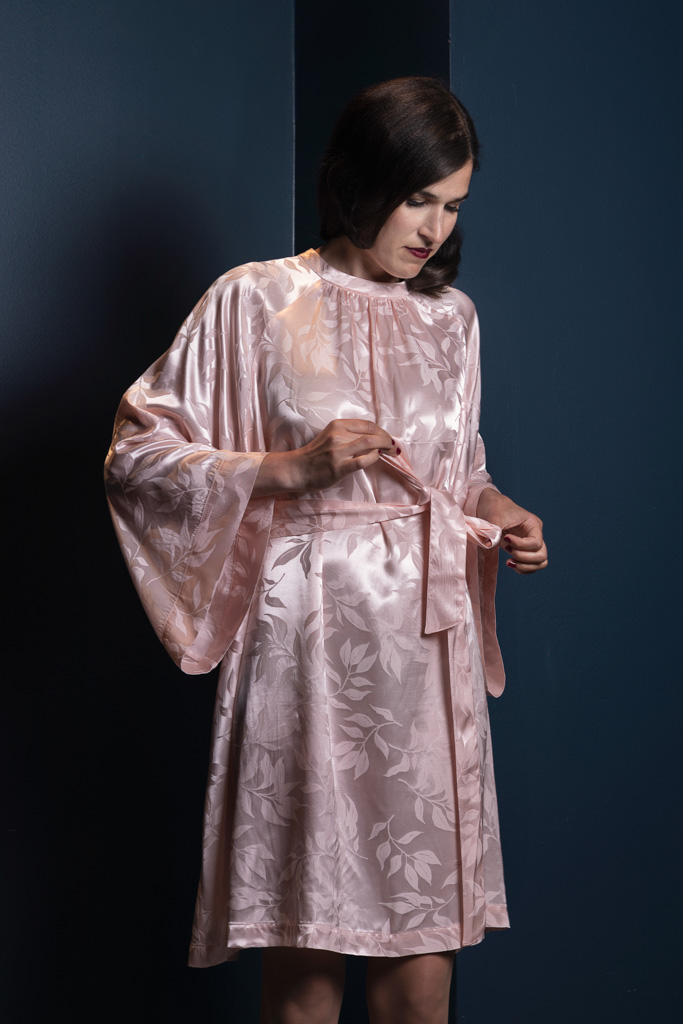 195,00 €
Add to basket
Show all
This website uses cookies to improve your experience. We'll assume you're ok with this, but you can opt-out if you wish. Learn More
SettingsACCEPT ALL
Manage consent

This website uses cookies to improve your experience while you navigate through the website. Out of these, the cookies that are categorized as necessary are stored on your browser as they are essential for the working of basic functionalities of the website. We also use third-party cookies that help us analyze and understand how you use this website. These cookies will be stored in your browser only with your consent. You also have the option to opt-out of these cookies. But opting out of some of these cookies may affect your browsing experience.
Necessary Always Enabled
Necessary cookies are absolutely essential for the website to function properly. This category only includes cookies that ensures basic functionalities and security features of the website. These cookies do not store any personal information.
Non-necessary
Any cookies that may not be particularly necessary for the website to function and is used specifically to collect user personal data via analytics, ads, other embedded contents are termed as non-necessary cookies. It is mandatory to procure user consent prior to running these cookies on your website.
SAVE & ACCEPT