Art Deco, an aesthetic style or an art movement seen in visual arts, design, architecture, fashion and so on, began to emerge just before WW1 in France, peaked during the ‘20s and ‘30s and declined with the start of WW2.

The style represented modern times, being more sleek and streamlined than previous, more decorative styles like Art Nouveau. Art Deco was to be progressive and forward looking. Emphasis was on luxurious materials, geometry and skillful craftsmanship aided by new technology and machines. Inspiration came from nature but in a more stylized form than before, and from exotic places around the world like Japanese woodblock prints and ancient Egyptian artifacts. 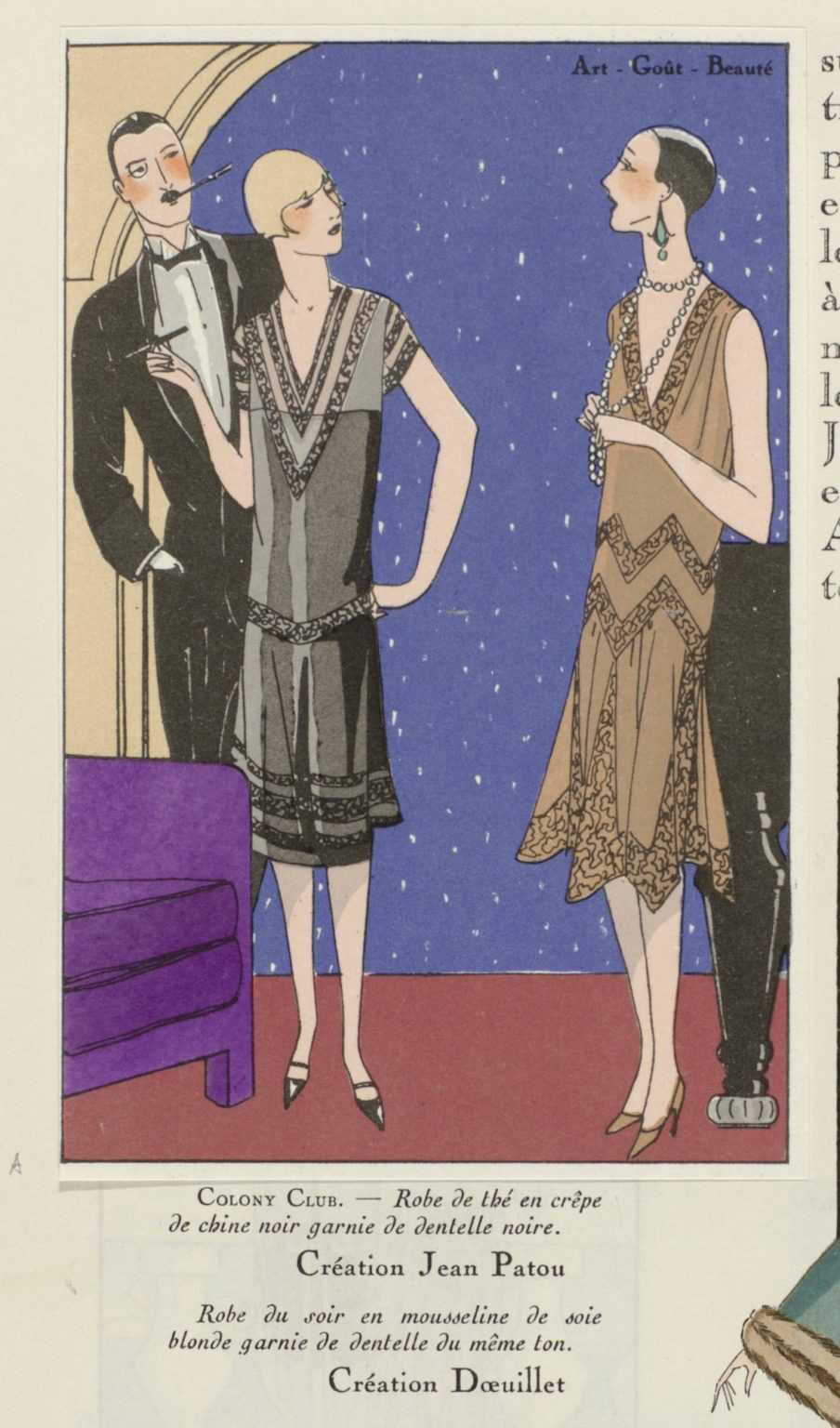 The 1922 discovery of the boy King Tutankhamun’s tomb had a huge influence on the entire world. The grave that had lain untouched for 3000 years sparked new interest in ancient Egypt. Howard Carter opened the tomb in Egypt’s Valley of the Kings and found that it contained a fantastic amount of “wonderful things”, as he is said to have exclaimed. With some deaths relating to the excavations of the tomb, rumours of the pharaoh’s curse began to circulate.

Nevertheless, Tutmania took over the fashion world, casting a gilded spell of fascination with Egyptian motifs and symbols. Our Palm Art Deco pattern features a stylized version of an ancient Egyptian motif, the Palmette. 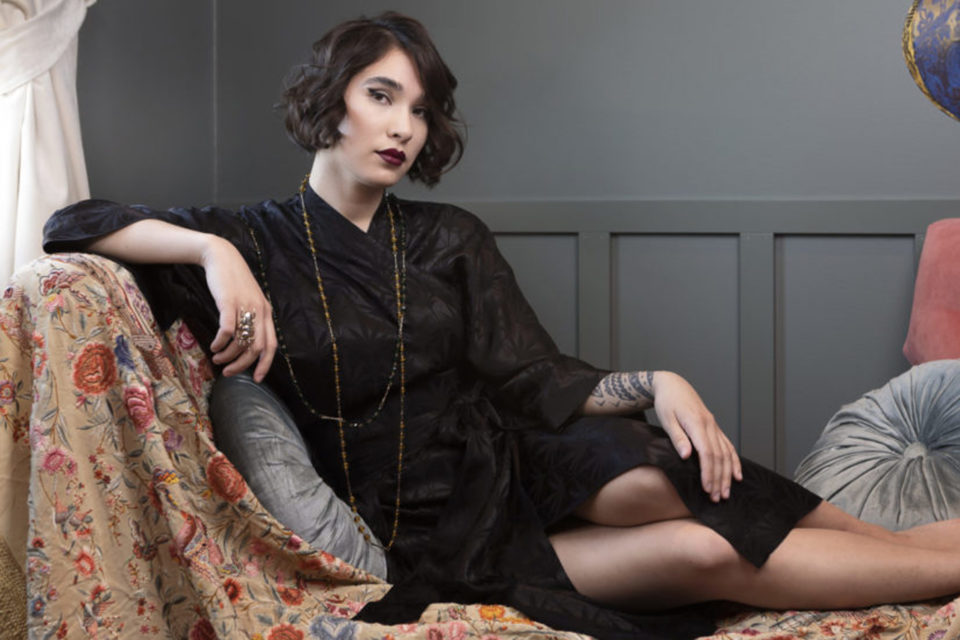 Ostrich feathers, tassels, enormous swaying palm trees in intricately decorated flower pots – our deco jacquards encapsulate the Zeitgeist, mystery and provocative hedonism of the Roaring Twenties. You are invited to a decadent party where elegant figures wrapped in silk robes, wearing turbans and golden scarab rings, smoke slim cigarettes from long holders all the while nonchalantly sipping on gimlets and champagne.

A jazz band plays in the high-ceilinged ballroom, the music spilling out into the velvet night through open patio doors. The atmosphere is charged but dreamy at the same time. Real daytime world seems a fiction. 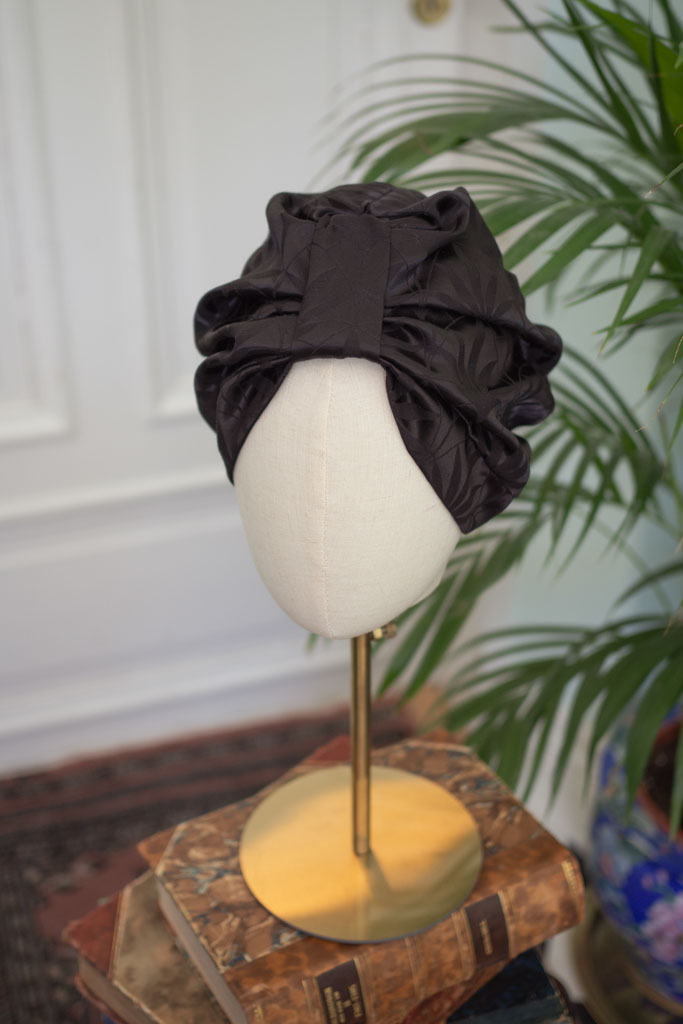 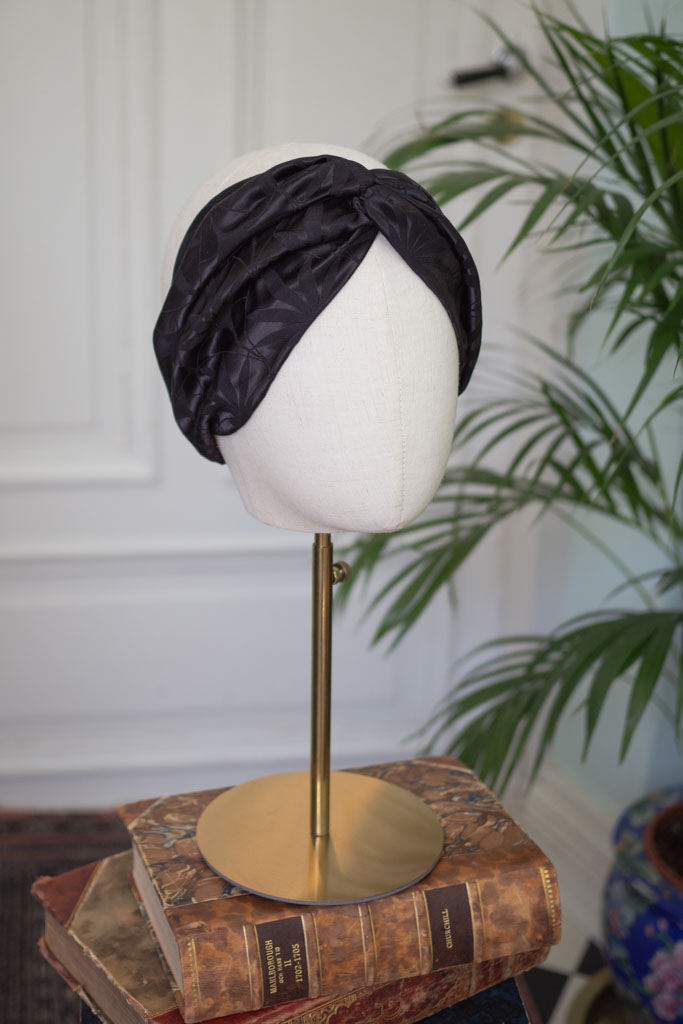 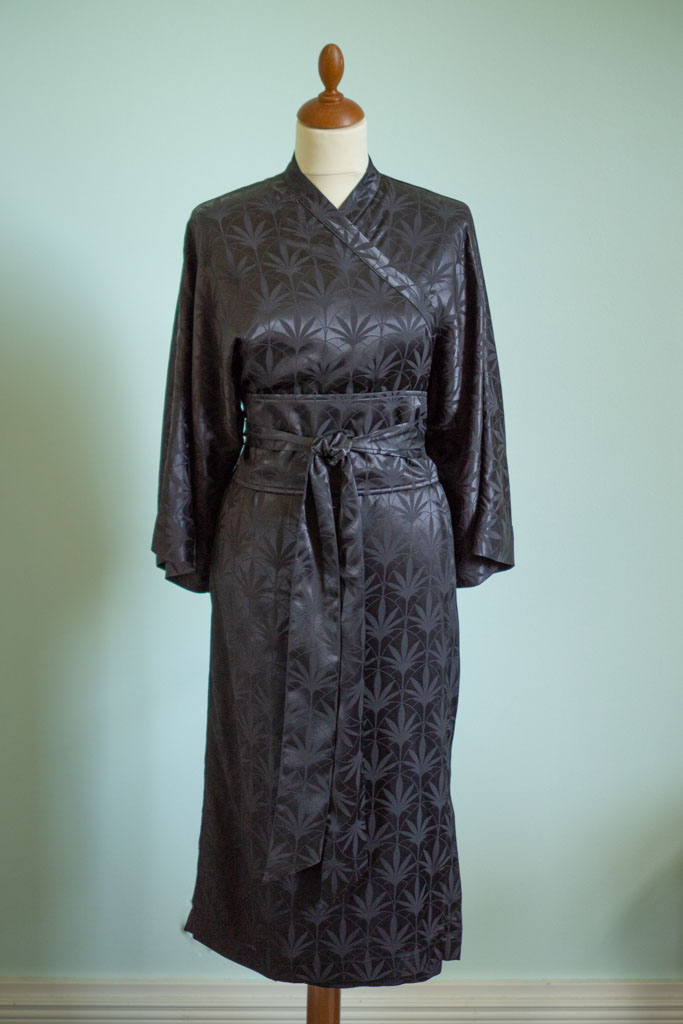 69,00 €
Add to basket
Show all
This website uses cookies to improve your experience. We'll assume you're ok with this, but you can opt-out if you wish. Learn More
SettingsACCEPT ALL
Manage consent

This website uses cookies to improve your experience while you navigate through the website. Out of these, the cookies that are categorized as necessary are stored on your browser as they are essential for the working of basic functionalities of the website. We also use third-party cookies that help us analyze and understand how you use this website. These cookies will be stored in your browser only with your consent. You also have the option to opt-out of these cookies. But opting out of some of these cookies may affect your browsing experience.
Necessary Always Enabled
Necessary cookies are absolutely essential for the website to function properly. This category only includes cookies that ensures basic functionalities and security features of the website. These cookies do not store any personal information.
Non-necessary
Any cookies that may not be particularly necessary for the website to function and is used specifically to collect user personal data via analytics, ads, other embedded contents are termed as non-necessary cookies. It is mandatory to procure user consent prior to running these cookies on your website.
SAVE & ACCEPT